We don’t punch people for a living, but we are making an impact!

In a nutshell, professional boxers are boxing experts who fight for money . . . True?

To be a champion

Professional boxers need immense power, great endurance and the ability to perform under pressure. To be a champion it requires constant practice and honing of skills as well as a fierce fitness and strengthening program. Most of the hard work is done outside the ring. Would you like to hear what The Champ said?

“The fight is won or lost far away from witnesses – behind the lines, in the gym, and out there on the road, long before I dance under those lights.” – Muhammad Ali

Professional boxers are often portrayed as heroes and have the ability to influence countless people’s lives. An awesome responsibility, but deeply satisfying!  It was a fight between Muhammad Ali and Chuck Wepner back in 1975 that was the catalyst for Sylvester Stallone to write the script for one of the most successful Hollywood stories of all time.

“I saw a man called ‘The Bayonne Bleeder’ fight the greatest fighter who ever lived. And for one brief moment, this supposed stumblebum turned out to be magnificent. And he lasted and knocked the champ down. I thought if this isn’t a metaphor for life.”- Sylvester Stallone

The story of Rocky Balboa is about a washed up club boxer from Philadelphia who through a lot of hard work and sheer determination went from virtual obscurity to being heavyweight Champion of the world. Rocky had his heart set on going the distance, and in doing so his story has been an inspiration to many. Isn’t it great to be inspired?

Boxes for Business also has a story, and it’s one that’s still being written. Just like Rocky, our story involves facing challenges and overcoming obstacles, and like him, we’ve come a long way from where we started. For instance, you can now shop online.

Today we offer quality products such as new cardboard boxes, second hand boxes and packaging supplies. And like professional boxers we’re constantly honing our skills and working hard behind the scenes to improve our procedures, enhance our performance and ultimately satisfy our valued clients – which is what a top business should do, right?

Although initially a throwaway line, one day, we were referred to as professional boxers. We liked the play on words and since supplying professional boxes, without the ‘r’, is part of what we do, the label stuck. 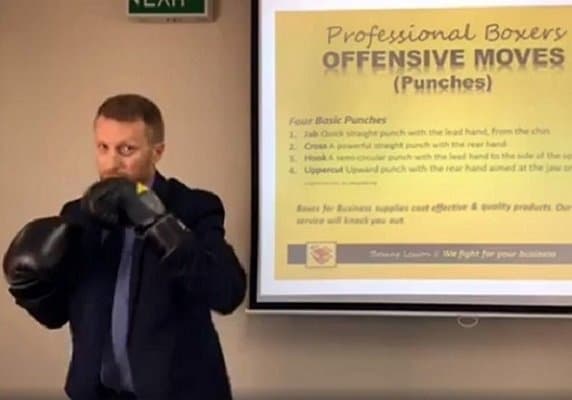 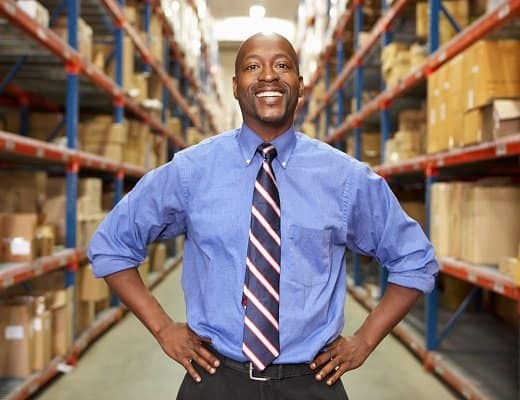 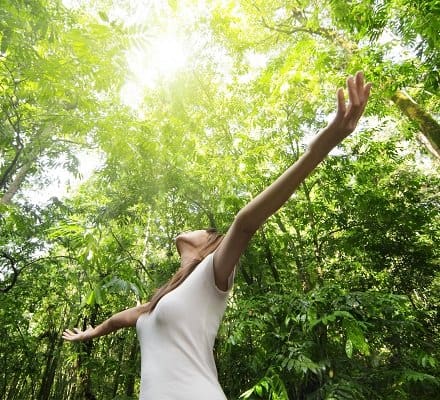