Not all cardboard boxes are created equal!

It might come as a surprise to some, but there’s more to cardboard boxes than first meets the eye.

Most people don’t give it much thought, as cardboard boxes are so common they’re sometimes seen to be of little value. However, they serve a very important role because they contain, carry, store  and protect products and other things that are of value to people, especially in business.

If that’s the case then isn’t it logical to give some thought to which cardboard boxes might be suitable for you?

Knowing some of the basics can help you buy new cardboard boxes wisely and potentially save you a bit of money at the same time. Just imagine!

Corrugated cardboard generally has at least three layers – an inner and an outer liner with a wavy corrugated section in between. This corrugated section helps give the cardboard its strength and helps provide impact protection. The corrugation is commonly known as the flute, and comes in a variety of different thicknesses. Would it help to know what they are?

Thicker cardboard usually provides more impact protection so can be ideal for more fragile items. However, it’s often more expensive and takes up more storage space, so it’s good to decide on your highest priority. For many, the extra cost of a thicker cardboard is well worth it when they consider the money it saves in damages to their products. For others, a thicker cardboard might be overkill. Being aware that there’s a difference means you’re more likely to choose the right boxes, especially when you buy new boxes online.

The thickness of the flute is not the only thing to consider when choosing new cardboard boxes. The weight and hence strength of the cardboard used also plays a part and this is often referred to with numbers. Different companies often use different codes and have variations between the cardboard in their boxes, but some generic  terms do exist across the industry.

For example, the numbers 1,3 and 4 are fairly standard and usually appear before the flute letter to further indicate strength. When it comes to corrugated cardboard there’s  1C, 3C and 4C as well as a 1B, 3B and 4B just to name a few. When it comes to these generic codes, typically the lower the number the stronger the corrugated cardboard. For instance, 1C is stronger than 3C and so on. Most reputable cardboard box companies will understand these terms, even if their own codes are quite different. To make the process easier for you, we’ve used more user friendly terms on our website when describing our boxes.We’ve indicated whether a box has a single or double corrugation and we’ve referred  to rough strength of the cardboard with the terms Light, Medium and Strong. See for yourself at our new boxes shop.

If you didn’t know already hopefully you’re becoming more aware that not all boxes are created equal. However, we’ve only just scratched the surface, so if you’re interested in finding out more, then a good starting point could be https://en.wikipedia.org/wiki/Corrugated_fiberboard 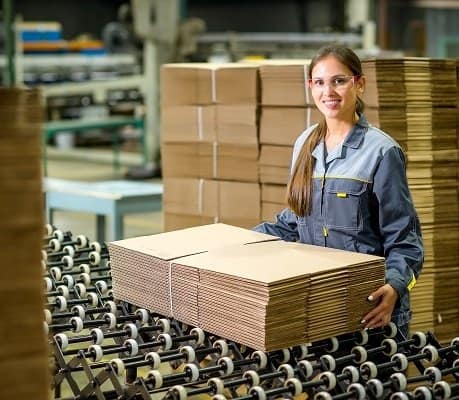 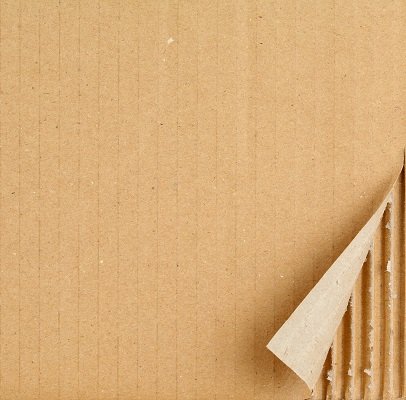 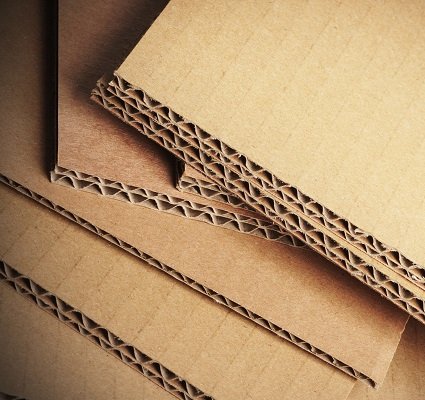 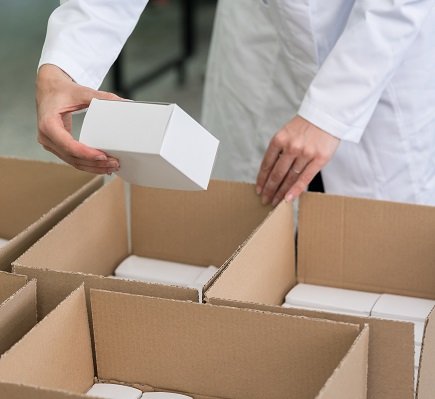